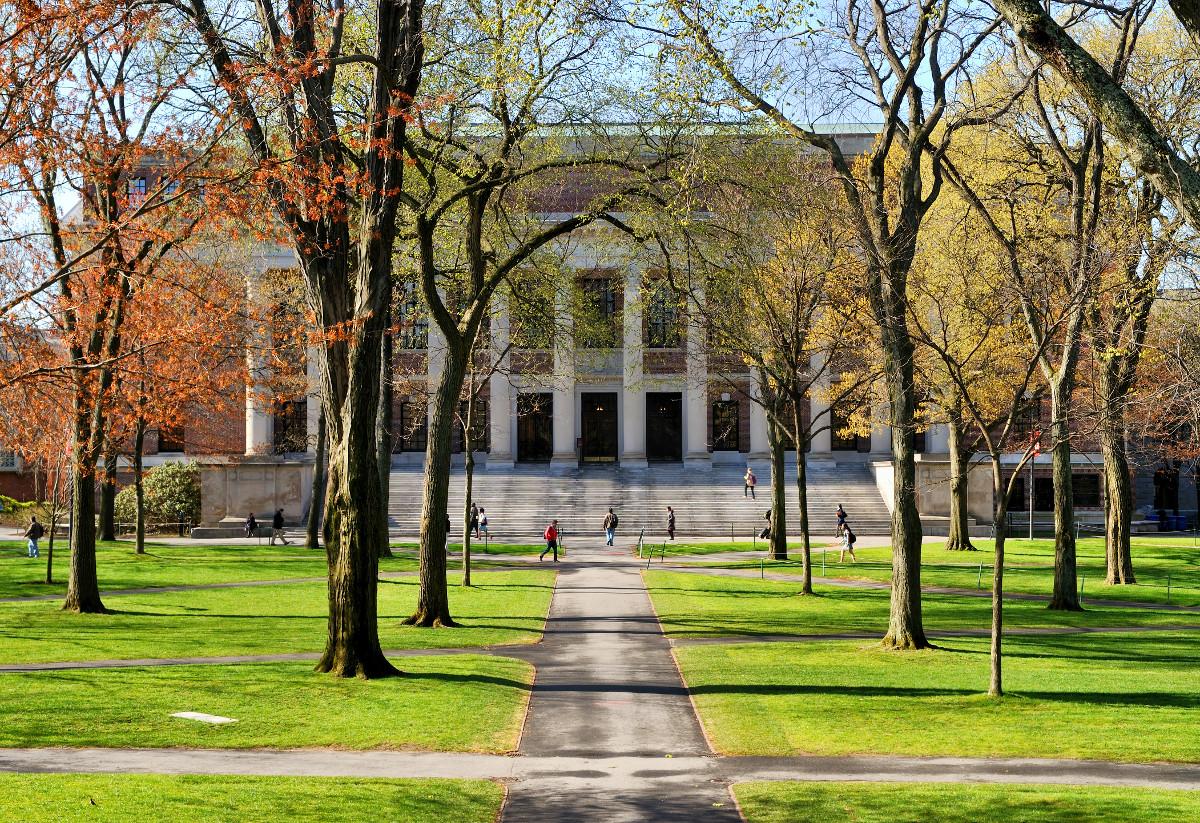 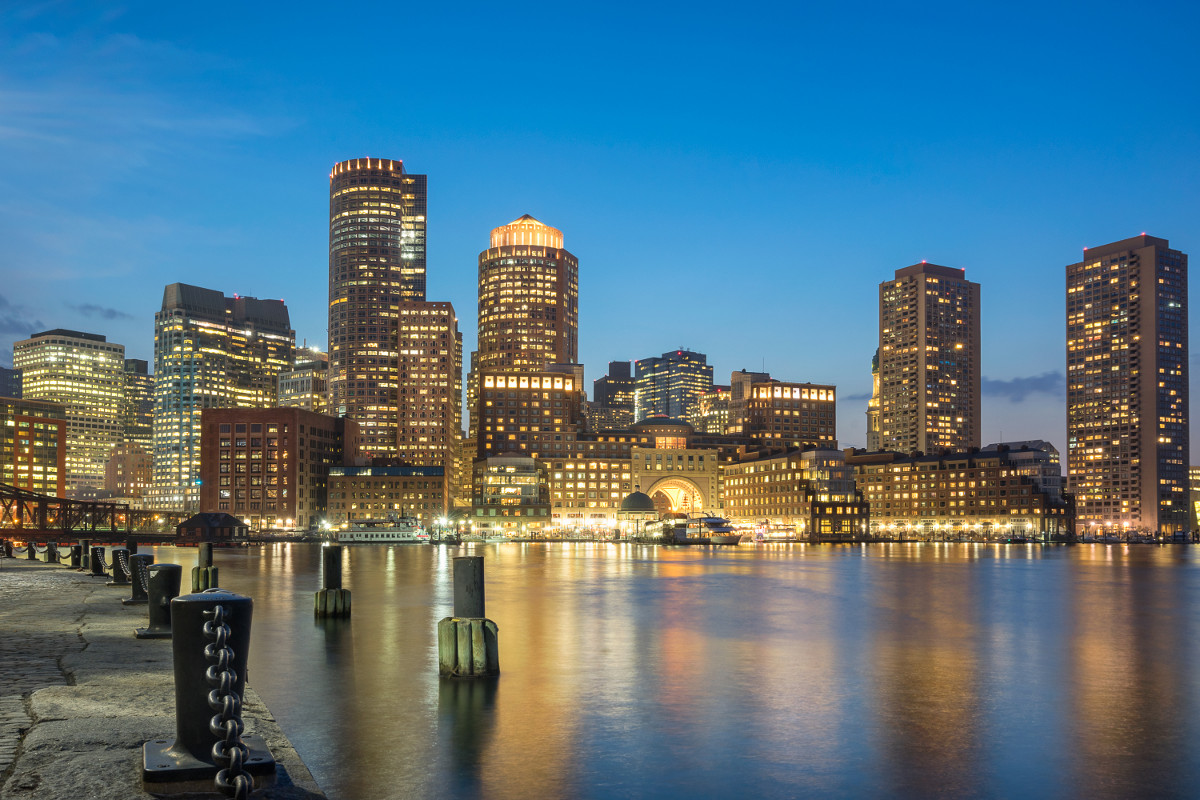 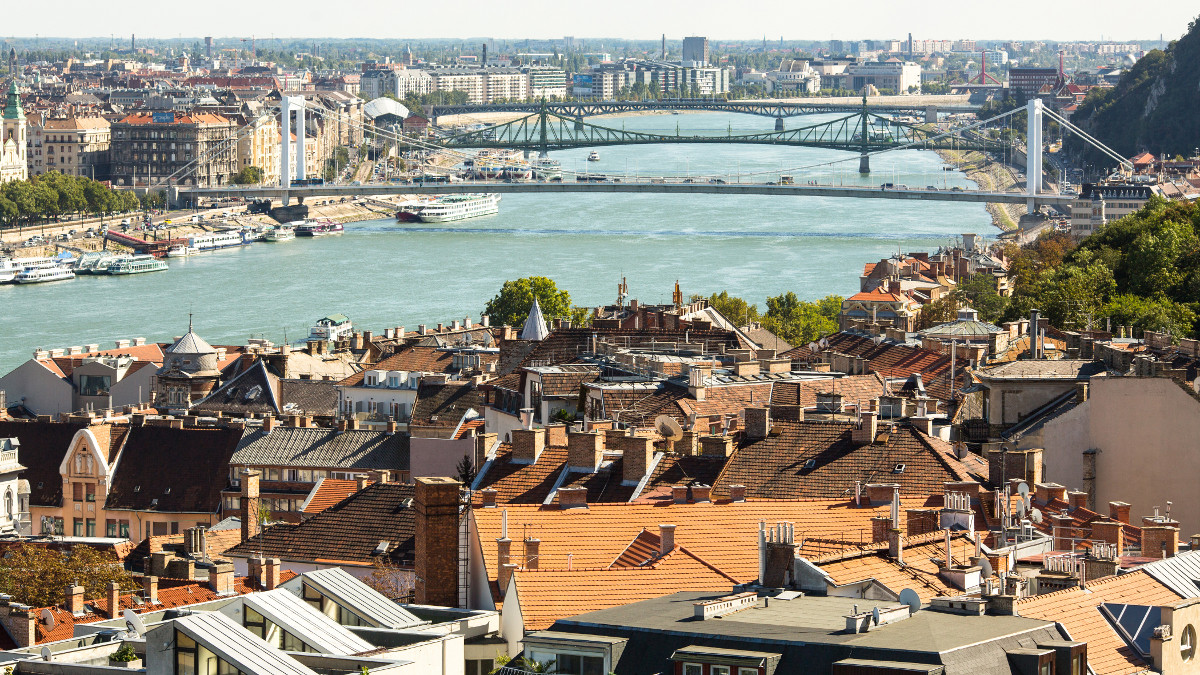 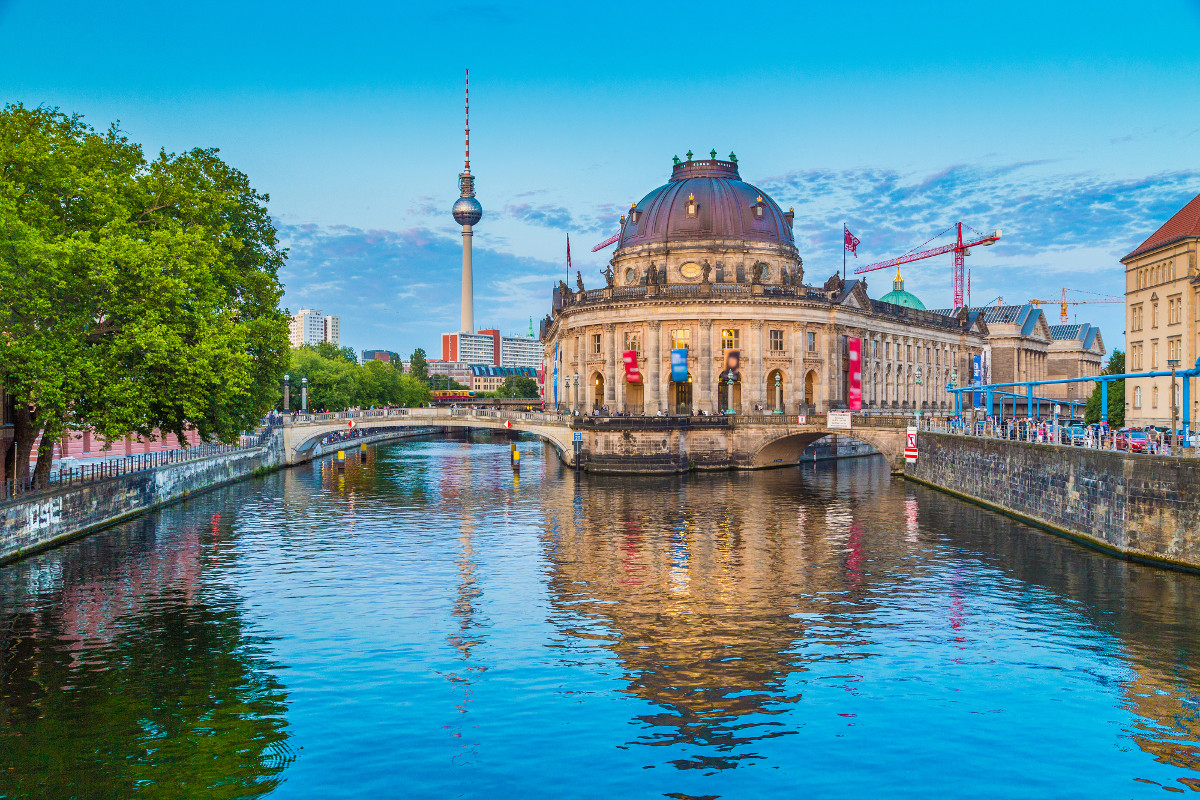 As an experimental psychologist, my research seeks to understand the immense power and the surprising limitations of our minds in adaptively responding to new information given a lifetime of learning. I examine learning in the context of basic social processes. Specifically, I study the ordinary decisions we make every day that are critical to our well-being and even survival: our evaluations of and beliefs about other people. In doing so, I rely on a combination of traditional online and laboratory experiments as well as computational approaches, while drawing on a variety of learning paradigms, including reinforcement learning, evaluative conditioning, propositional learning, and causal learning. These methods help me uncover the basic mechanisms involved in how we acquire and update our impressions of individuals, especially against the backdrop of information about their social group memberships, such as gender, sexual orientation, age, race, and ethnicity.

I am currently a postdoctoral associate at the Yale Department of Psychology, working with Melissa Ferguson. I obtained my PhD in 2019 at the Harvard Psychology Department under the mentorship of Mahzarin Banaji, Fiery Cushman, and Sam Gershman and spent a year as a postdoctoral associate at the Cornell Department of Psychology with Melissa Ferguson and Amy Krosch. My research has been funded by the Dean's Competitive Fund for Promising Scholarship, the Harvard Graduate School Fund, the Harvard Mind, Brain, and Behavior Initiative, the Stimson, Restricted, and Knox Funds at the Harvard Psychology Department, and the Cornell Center for Social Sciences. My work has been published in American Psychologist, Cognition, Journal of Experimental Psychology: General, Journal of Personality and Social Psychology, Perspectives on Psychological Science, Proceedings of the National Academy of Sciences, Psychological Science, and other outlets. I am a member of Project Implicit’s Scientific Advisory Board and serve on the editorial boards of Social Cognition and Social Psychological and Personality Science, and the emerging editors board at Personality and Social Psychology Review. I have extensive teaching experience in statistics, social cognition, and social psychology at the undergraduate and graduate levels. I am a three-time recipient of the Derek Bok Center’s Harvard Distinction in Teaching Award and was named a Rising Star by the Association for Psychological Science. 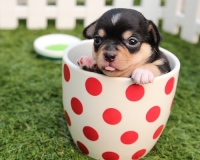 Open science and resources All my projects have open data and materials. I have created multiple open-access resources for the community, including the OASIS stimulus set, as well as tools to calculate the reliability of indirect measures and estimate power for studies on the attitude–behavior relationship. 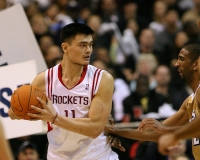 Attitudes in the wild I use methods (word embeddings, large archival datasets, meta-analyses) to understand how implicit evaluations operate in the world. Such information on variability and change complements experimental studies in theory building and has direct implications for inequality. 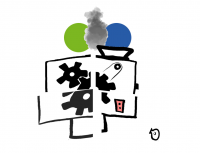 Implicit attitude change I use the experimental method to understand how implicit evaluations change. What are the inputs that they reflect? What type(s) of process are most effective in shifting them? Can short-term malleability translate into long-term change, and if so under what conditions? 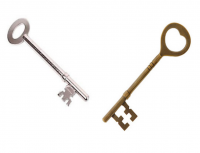 Computational approaches I rely on computational methods — specifically, different reinforcement learning algorithms — to try to formalize the representational underpinnings of implicit evaluation. This approach, unlike most verbal theories, can generate quantitative and easy-to-falsify hypotheses.

The articles are provided to ensure the timely dissemination of scientific information. In order to download an article, click the PDF button, and in order to obtain raw data files and analysis scripts, click the OSF button.
THOSE WHO DO (A LOT OF THE) WORK

Dr. Ahmed Izzidien completed his MPhil dissertation at Cambridge University. He holds a BEng (Hons) from King's College London, an MSc from UMIST, and a PhD from Cardiff. His interests include cognitive neuroscience, electroencephalography, and cognition in religion and politics. 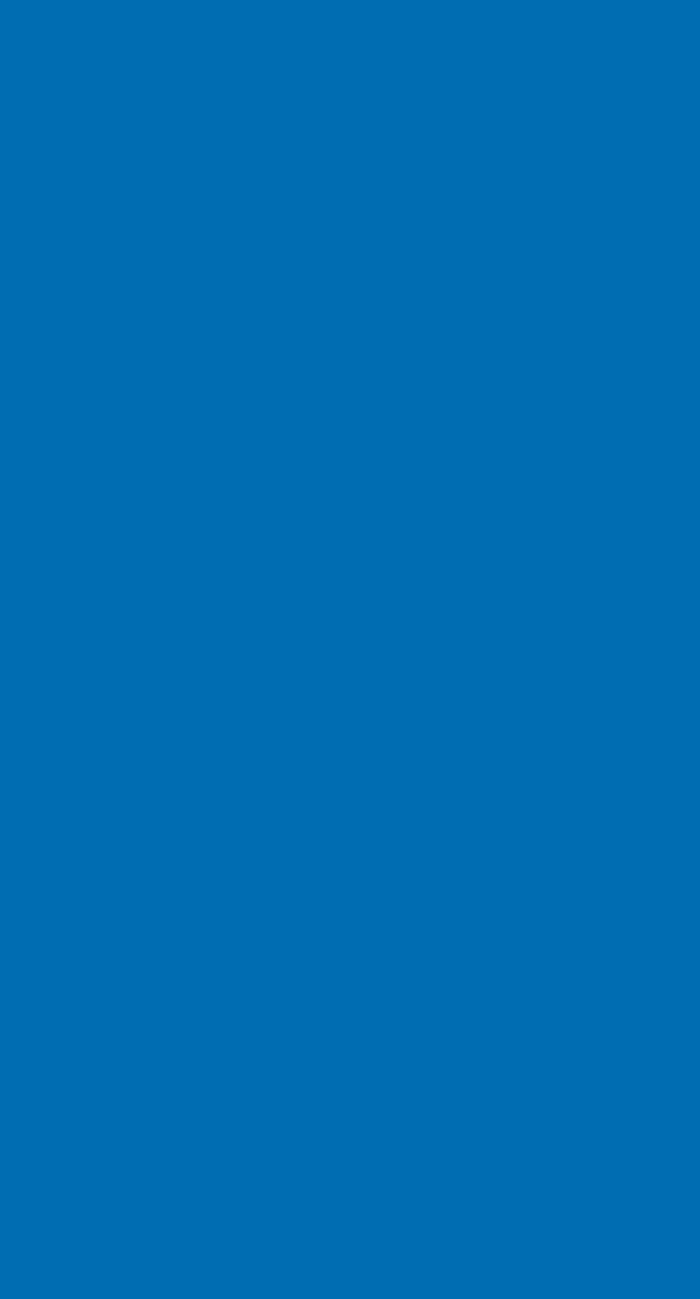 Preethi Raju is a sophomore student at the University of Chicago studying biology and economics. Her interests range from social psychology to medicine to tennis to classical Indian dance. She hopes to go to medical school in the future.

Sarah Ryan is an undergraduate at Harvard University. She is concentrating in psychology with a minor in economics. She is interested in social and developmental psychology. In the future, she would like to do social psychological research with a focus on education inequality interventions.

Catherine Kim is an undergraduate at Boston College majoring in Psychology. She is particularly curious about the ways in which language influences our thoughts and shapes the way we think about or perceive something. In the future, she hopes to do research on culture and its effects on human minds.

Ruolin Lu is an undergraduate at Boston College majoring in Psychology. She is interested in clinical and social psychology. In the future she would like to pursue a PhD in one of these fields.

Harrison Satcher is an undergraduate at Harvard University. He studies psychology, and has interests in statistics and computer science. In his free time he enjoys creative writing and weightlifting. In the future, he would like to work in academia.

Victor Yang is a sophomore at Harvard University studying computer science. He also has an interest in psychology and the biological sciences. Outside of the classroom, he is part of Harvard's Engineers Without Borders chapter and relaxes by going on his daily runs.

Ece Hakim is an undergraduate at Harvard University. She is concentrating in psychology and planning to pursue a secondary in art history or filmmaking. She is interested in social and developmental psychology. In her free time, she enjoys acting and drawing.

You can download the entire stimulus set from here
IAT


Tweets by BenedekKurdi
If you have something to tell me


Do you want to hear more about my research?
Would you like to discuss a new idea with me?
Are you interested in working with me as a research assistant?
Send me an email.